“Videos from Usabl are timely, informative, and actionable. They help us uncover previously unknown issues in our developer experience and build internal consensus around real solutions” 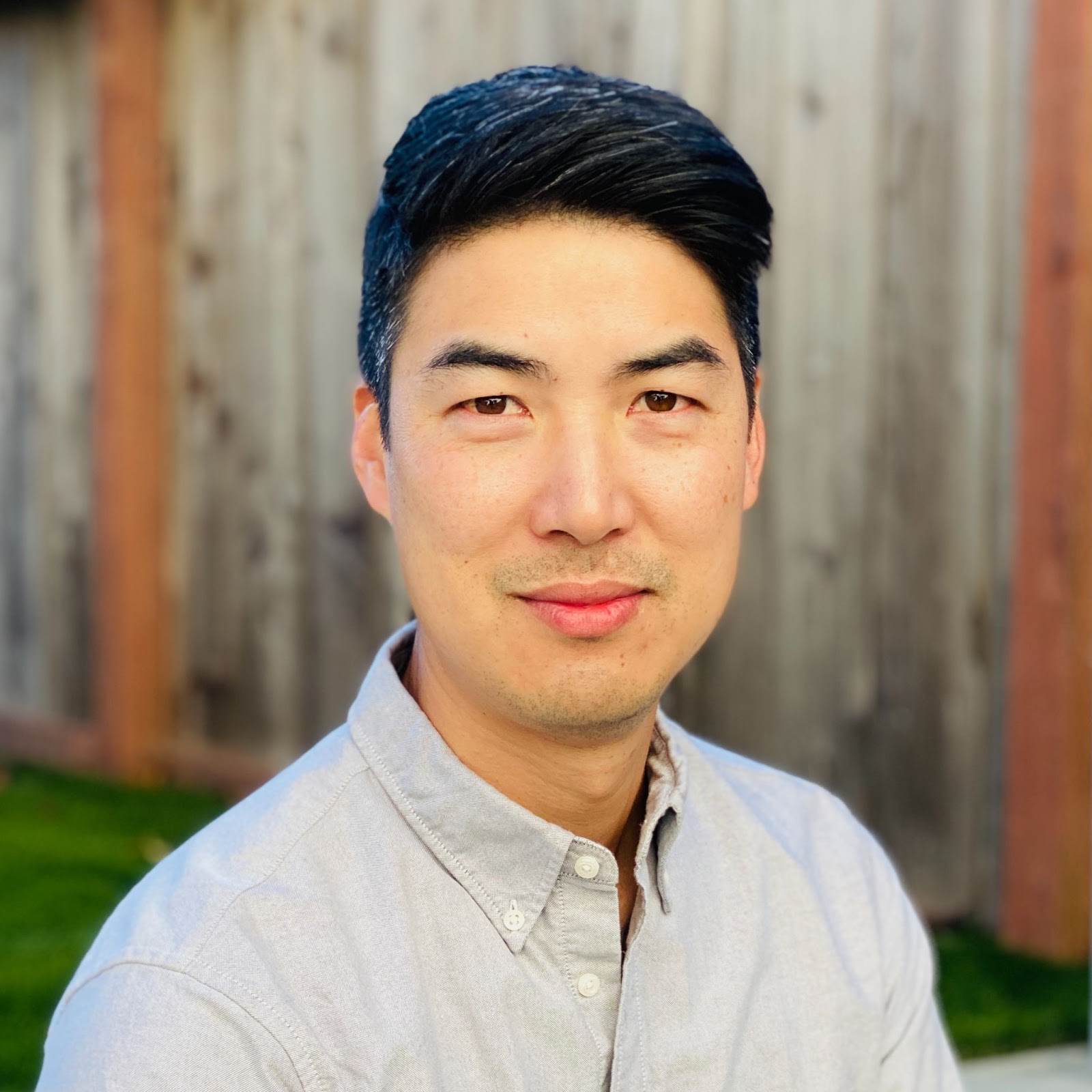 Courier’s API makes it easy to send multi-channel product notifications reliably and in a way that is respectful to the end user. Courier has seen explosive growth since its launch in 2019, with customers including LaunchDarkly, Lattice, and expel. Maintaining that pace of growth requires Courier to get developers to love and talk about its platform.

Unlocking developer virality was the goal that spurred Donnie Wang, Courier’s Lead PM for Growth, to start reaching out to his network to get feedback on Courier’s API. Over the course of a few weeks, he personally scheduled dozens of 30-minute video calls with all of the developers he knew, showing each person Courier’s API and getting their feedback on it. After each call he manually edited the recorded videos to send to the team and share interesting insights.

Donnie quickly realized three things: 1) he was getting valuable insights, but 2) the list of developers in his LinkedIn contacts was running short and 3) the manual steps of being present in every meeting and extracting insights wasn’t going to scale. That’s when he decided to work with Usabl.

With a Usabl subscription, Donnie is now able to conduct unmoderated tests on any topic of interest. All he has to do is submit a list of tasks he’d like to see a developer complete and hit “Go.”

Because Usabl automatically uncovers insights in an easily shareable format, Donnie recoups hours of time to focus on product management that would have previously been spent on video editing. He’s been able to easily branch out into getting developer feedback on the new user onboarding experience and marketing copy rather than just on API ergonomics.

Donnie and team have uncovered points of friction from confusing API parameter names to typos in sample code snippets. Not only do the videos uncover new issues, they also help build consensus around developer experience improvements.

“These videos… will be absolutely critical to many of the design tickets Donnie and I are pushing towards production in the next few months.” 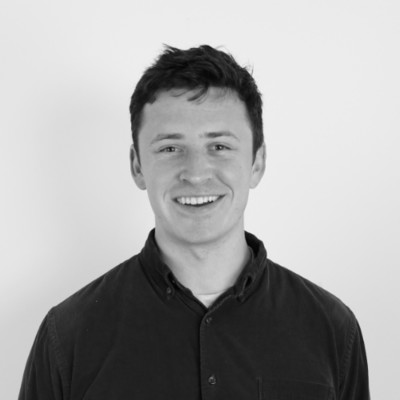 Working with Usabl has enabled Courier to identify areas of friction in its developer experience while at the same time building consensus among all internal stakeholders around what improvements need to be made to help even more developers and companies realize the value of Courier’s product offering. Moving forward, Donnie is looking forward to using Usabl to continually test Courier’s assumptions around usability for both new and existing features.

Are you ready to unlock developer virality? Sign up for Usabl today or get in touch at contact@usabl.dev.