What do the video game Doom, shopping malls, and Salesforce have in common? (No, it’s not that they all are fun ways to spend an afternoon). Doom was remarkable as one of the first PC games to support “modding.” Shopping malls are only as successful as the tenants that rent space within them. And Salesforce was one of the first software companies to create an app store through their Lightning Platform. All three of these examples operate as platform businesses. And if you’re not a platform business yet, you should figure out how to become one.

What’s so great about being a platform business? Well, let us count the ways.

As anyone who has worked in software will tell you, the fastest way to write code is to not write it yourself. That’s exactly what the platform business model is great for. By inviting your users to harness their creativity and build with the rich functionality you already provide, you create value for your users without having to lift a finger. When a developer writes a Zoom app or an iPhone app, that adds value to the platform without requiring a Zoom or Apple developer to do anything but maintain the backend.

Apps are an incredible moat

In the wake of COVID-19, video-calling suddenly became essential. From Verizon’s BlueJeans to Cisco’s AnyConnect to Microsoft Teams, the number of apps making a play for video-calling ballooned. But which one quickly rose to the top? Zoom, of course. How do we explain their meteoric rise? Sure, Zoom’s ease of use led people to recommend it to their friends, but as initial Zoom-phoria evaporates, why would a business choose to sign with Zoom rather than with a competitor? Zoom is betting on its app store to build this defensibility. This defensibility is exactly what other marketplaces, like Uber or Amazon, have found to be critical in maintaining their dominant positions.

Partners’ incentives align with yours

What’s the only thing better than writing code without paying for it? Selling your product without paying for it! As Microsoft revealed in 2019, they make $8 billion in revenue from contracted partners. Partners building on Azure do the hard work of identifying and closing deals, and Microsoft reaps the rewards. Every dollar in new sales made by a partner corresponds to increased spend on your platform.

“But we don’t even have an API”, you might say. The good news is that with the profusion of tools for API design, mocking, documentation, and testing, from Postman to Stoplight, building an API is easier than ever! And with Usabl’s platform for doing API usability evaluations, you can build confidence that developers will be able to quickly find value in using your API.

In this article you’ve seen the clear benefits of building an API, regardless of whether your company targets consumers or developers. Not only does an API build defensibility for your business at minimal cost, it’s easy to build a highly usable one with a platform like Usabl. 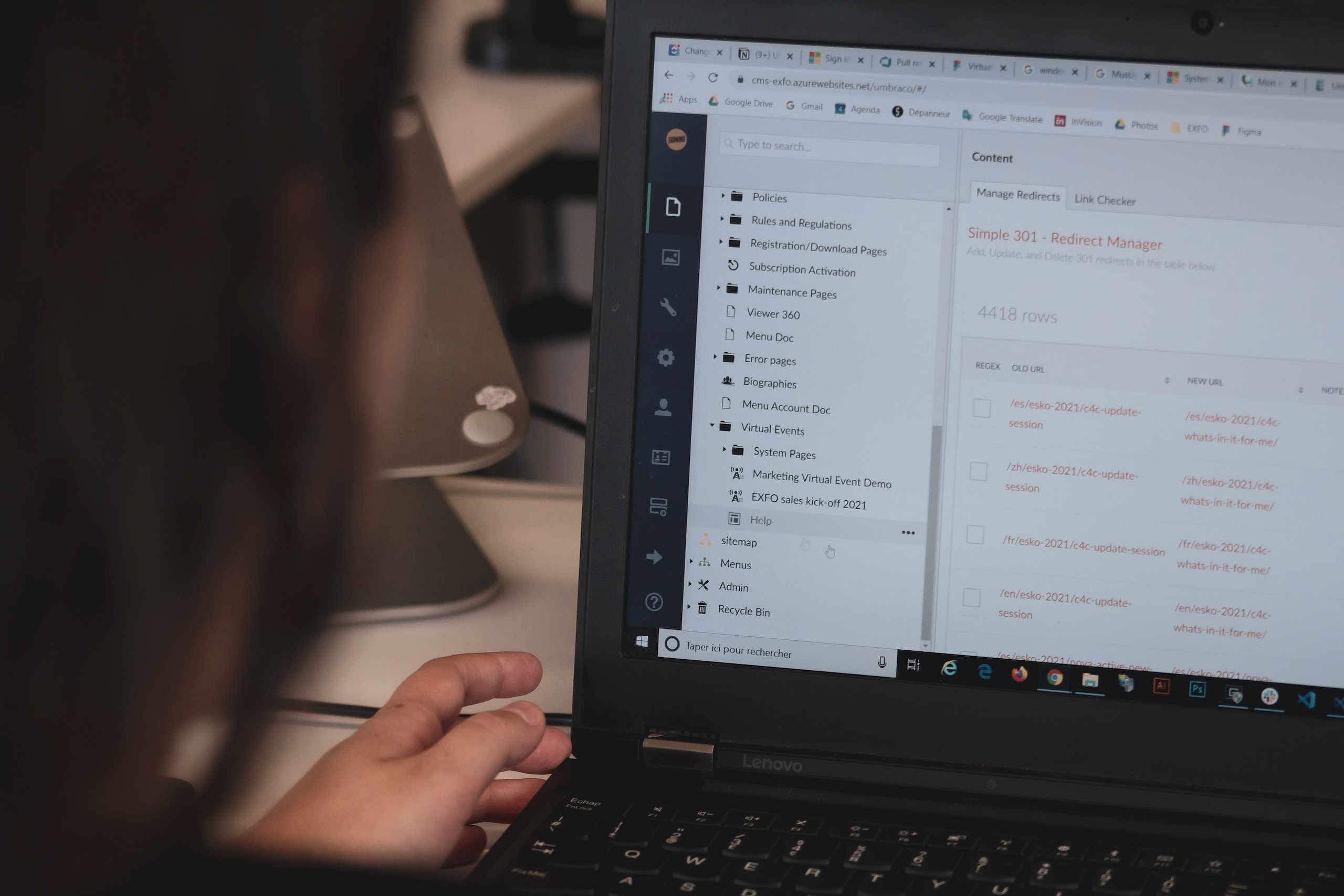